Nieves Segovia, president of SEK Education Group, has taken part in the second day of the Future Investment Initiative ‘Invest in Humanity’ forum, in which she advocated for the importance of learning. “It does not surprise me that everyone at this event is talking about education, it is the best investment that humanity can make,” she said.

In her speech, Nieves Segovia referred to SEK Riyadh International School, inaugurated this very academic year in the Saudi capital and which began classes last September, welcoming students from over twenty different nationalities. “SEK-Riyadh, like the other SEK schools, boasts an innovative education model that is closely engaged with the community and that will find here an ideal place for further development,” she said.

The idea of opening a school in Riyadh originated, according to Segovia, thanks to “Saudi Arabia’s vision that the future will be marked by education, giving us the necessary momentum to establish a school in this city”.

“This new knowledge society will be built from education, which is the connecting thread that prepares children to face the future we want for the world,” concluded the president of SEK Education Group. 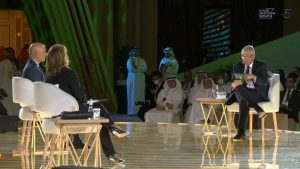 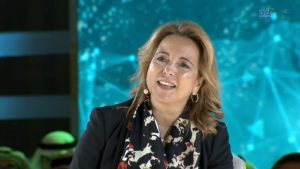 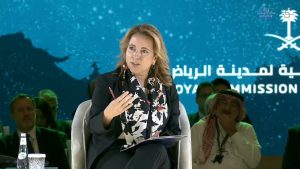 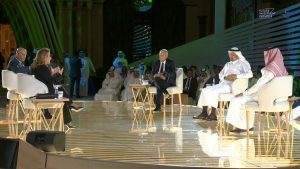